” Architect.org.in “company is formed by team of Architects, Civil engineers and Interior Designers based at various Cities- around the world and connected thru Internet. The team is lead by experienced Architect’s . The largest Online Design solution providing green company.

Since 2007 we are designing buildings for India and developing countries like Nigeria, Ghana, Ethiopia, Angola, Mauritius, Saudi Arabia , Germany, Malaysia and Singapore . We also have designed Motels – Service apartments for USA, Canada, UK and Russia

We have registered office in Vadodara India, and we by email send to our Clients all planning, 3D views, construction details in PDF format. The projects includes Bungalow, Apartment, Hospitals, Schools etc.  For any changes, revisions we communicate on whatsApp Video call ( for paid  clients ). Many of the Projects have been already constructed completed . 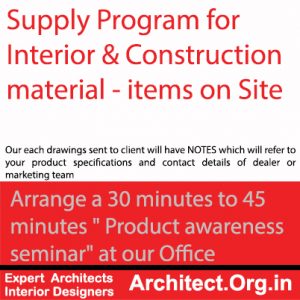 We pride ourselves on the quality of our work, which is based on fine design and attention to detail.

Architect.Org.in is the only company in the World which can manage to Produce Designs, 3D for the complete Project and start sending in just five working Days. To achieve this speed, RDW have hugely invested in technology, Qualified Designers and Software Engineers. Nobody can even dare to offer what Architect.Org.in TEAM is providing.
Email us your requirements if still not given, in points, plot sketch to alya.architect@gmail.com

Our strategy is made up of 3 parts:

We are pleased to undertake any or all of these parts by arrangement with the client, regardless of the size of the job.
Projects managed by Architect.Org.in team are shown located in the following map which are updated around the world
World best leading Architects as Advisory to our team of Designers – who work online for our projects. 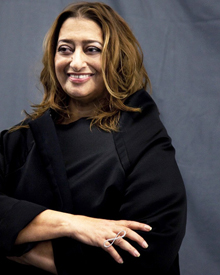 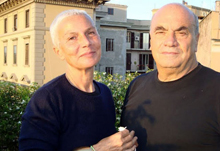 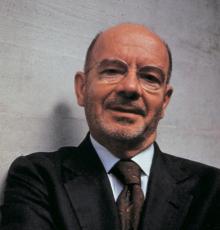 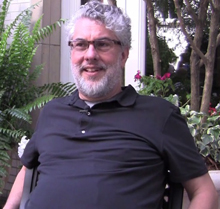 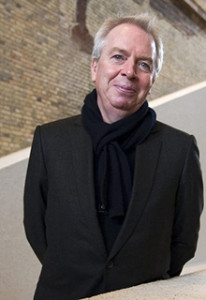 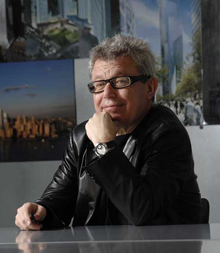